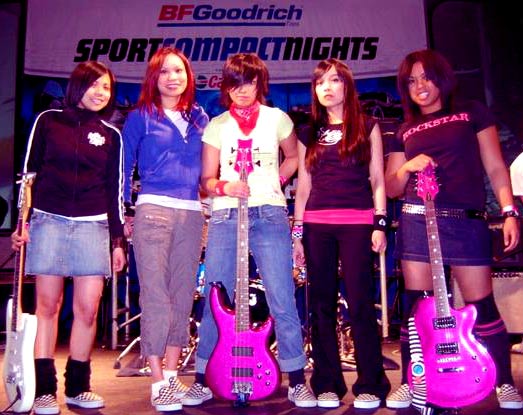 Named after the infamous departure in the final season of browner-class president, Jessie Spanno, from the early 90s hit Saved By the Bell, Where’s Jessie? pretty much represents all the things that popularized this beloved TV character: style, the independent woman and all the energy in a bottle of caffeine pills.

Unfortunately for the girls, obstacles to achieving this goal sprung up faster than plastic moles in a carnival game. Membership integrity waned but morale and creativity persevered. These events ran over a series of months, months turned to years and saw people ‘dosey do’ in and out of band membership. Their self-esteem tested, their integrity in doubt.

Through it all, Such obstacles was no match for WJ’s resilience and a whole new story will rise. Like any old saying goes “out with the old, in with the new”.

Their legacy begs to continue …